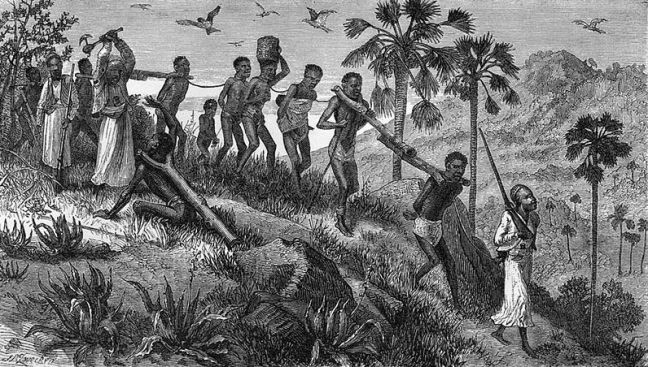 “Manchester University students paint over Rudyard Kipling mural” reads the headline.  You could try dismissing this as just an act of presentism, but is there generally too much complacency on a road that may well be leading strait to populist tyranny, environmental and socio-economic disaster? In my view It’s important that Manchester students painted over a new Kipling mural in their Student Union, not because I am particularly presentist, or don’t appreciate his contribution to writing but because student politics should question authority and highlight political issues that effect all of society. In the current political climate where a significant element of the UK electorate have arguably voted for national economic suicide in preference to embracing migration as a normal facet of the human condition, there is a real political struggle going on.

Many in the younger generations including myself feel their citizens rights, freedoms and socio-economic future are under threat from political entities promoting their agenda through a rhetoric of xenophobia and the flawed patriotic notion of returning Britain to former glorious days of empire. Given this background quoting Kipling who could easily be interpreted as representing some of these less virtuous Victorian values in a new mural in a Manchester Student Union is asking for it to be challenged. The students action suggests to me they are proposing that a more radical and socially conscious narrative is required in order to change course on a ship that’s headed backwards to a very dark time and place we thought we were sailing away from.

If Britain particularly England could leave behind the hangover of it’s Empire long lost and take a more rational approach as a team player in a culturally diverse world; then yes, Kipling could be appreciated in a more favourable historic light. However the Kipling mural painting over has to be seen in a current political context also, that says no! Not at the moment. We will not be dragged back to an era that used the idea of advancement of civilisation in an attempt to justify, a delusion of superiority because by chance one is conceived with a particular shade of skin; or the actual grim reality and horror of empire.